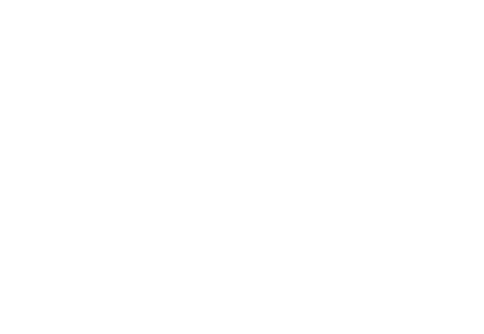 The Distributed Energy Resource (DER) Laboratory “DER-Lab” is a new facility to allow for safe testing of new technologies such as monitoring and communication devices, smart controllers, aggregation (e.g. Virtual Power Plant) and market participation software and other innovative new products under development, in a multi-platform environment that simulates real-world conditions prior to roll-out.

The aim is to develop protocols for multi-technology solutions to avoid early technology lock-in, streamline research and development and maximise the number of products which can be used across Australian networks.

Previously, the only way to test the interaction of DER with the grid was to install devices in the live grid, often in customers’ properties. This is costly and laborious. Critically, the grid mostly operates under conditions that do not expose devices to system-critical extremes, which are becoming increasingly dependent upon the behaviour of DER. Not testing devices under these extremes creates real physical and reputational risks.

The DER Lab overcomes these limitations by providing a fail-safe testing environment. The lab simulates a distribution network that can be brought to a user defined operating state and into which users can connect a collection of commercial and custom devices.

Users can test the communication and control functionalities of their devices; interrogate the integration and interaction of multiple devices; and explore the system dynamics of DER devices operating under ordinary and extraordinary grid conditions.

Use of the DER Lab is facilitated by a full-time lab manager. The manager is the resident expert in all equipment and experimental methods and assists users to set up and perform their tests. The lab manager:

Some of the tests that the lab is designed to enable include:

The DER Lab consists of six main building blocks, which are outlined below. These have been designed for maximum flexibility and reconfigurability so that we can perfect the conditions to test user scenarios. This design philosophy is particularly evident in the plug-and-play way in which components are connected.

To unlock the full functionalities of the lab as a fail-safe environment with custom grid conditions, it is vital that the lab environment be decoupled from the national power system. In the DER Lab there are two ways of doing this:

The backbone of the Lab is a simulated distribution network that consists of three connection points separated by variable impedances. These impedances can be tuned to create strong (low impedances) or weak (high impedances) grid conditions. The Lab also contains a custom 75kVA transformer with On Load Tap Changing (OLTC) capabilities. Transformer tap changes produce sharp dynamics that DER devices must handle appropriately.

Each of the lab’s three connection points represent a customers’ property, specifically their electrical switchboard. Each connection points allows users to plug in up to six AC devices, such as solar or battery inverters, which are mounted on mobile trolleys. The solar inverters can be connected to PV strings on the roof or the PV simulator. Each battery and hybrid inverter is paired with a battery mounted on the same mobile trolley.

The Lab is equipped with super high fidelity monitoring providing unrivaled visibility. Voltage and current are recorded at every point of interest at a sampling rate of 62.5 kHz, providing sub-cycle resolution of the AC waveforms.

For ease of use, most devices in the Lab have been integrated into unified control system that is available to users through MATLAB Simulink. The control system is hosted on the dSPACE MicroLabBox. 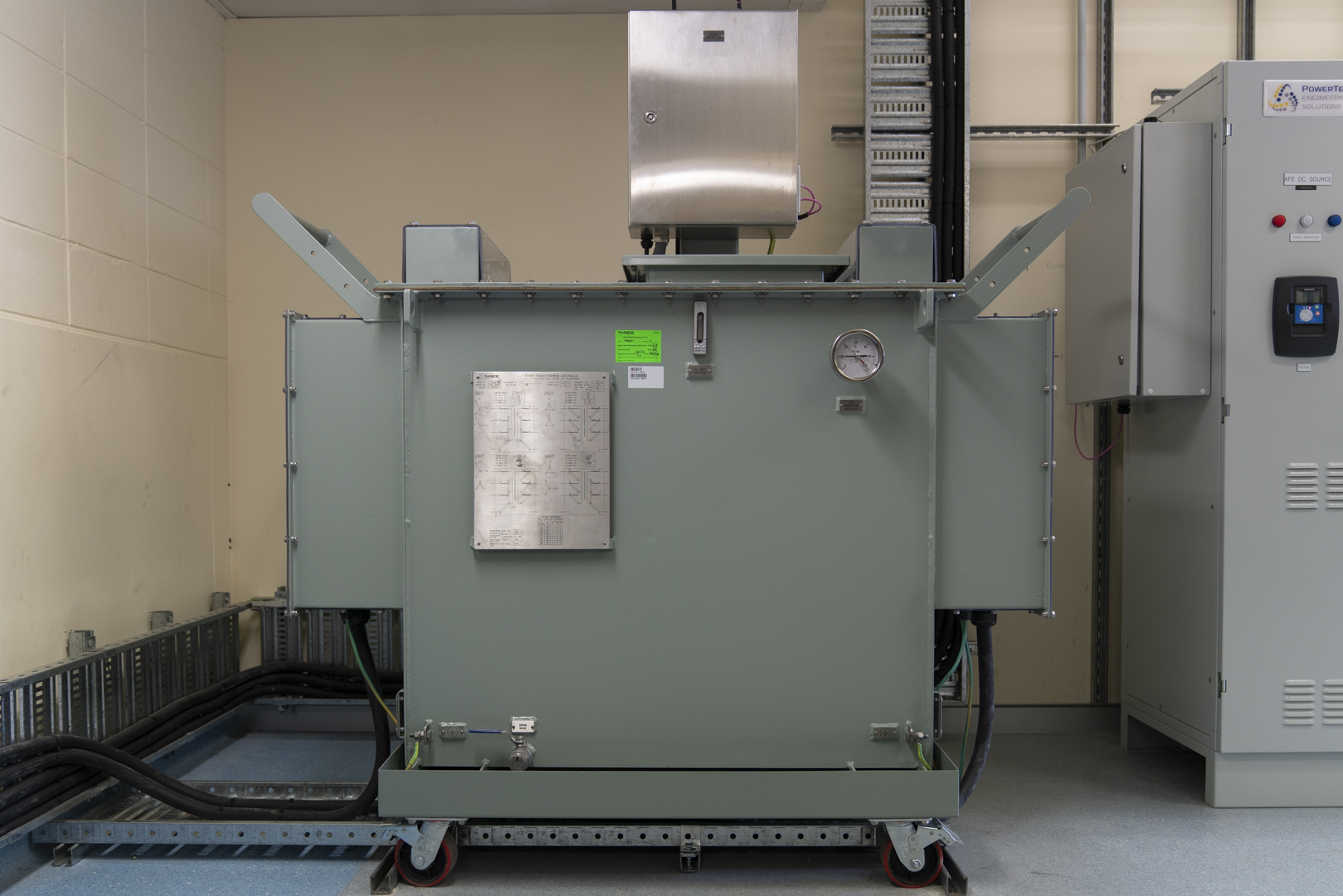 ITP Renewables is one of the most experienced renewable energy consultancies in Australia and we are proud to call the ACT home. The DER-Lab will build on ITP Renewable’s leading expertise in design, construction and operation of Batt-Lab, an independent battery performance testing facility co-funded by ARENA and located at CIT Bruce in Canberra.

With a team of over 35 in Australia and New Zealand, ITP provides a unique combination of experienced renewable energy engineers, specialist strategic and policy advisors, as well as experts in economics, markets and financial analysis. We are also proud to be part of the ITPEnergised Group. ITPEnergised includes companies in the UK, Australia, China and India, and has a consulting team of over 100 professionals worldwide. Over the last 35 years the Group has completed more than 2,000 assignments in more than 150 countries. ITP’s four key service areas are inextricably linked; renewable energy strategy, engineering, compliance and analytics – all of which will be involved in the development and operation of the DER-Lab. ITP is proud to be lead partner of the DER-Lab, providing project management, concept and detailed design, and engineering services to bring the lab’s functional capabilities to life.

The Australian National University (ANU) is Australia’s federally funded, world leading research university hosting a large portfolio of energy research. ANU research activities encompass a broad range of technical, technology, policy, and social research and are independent, with an emphasis on being technology and policy neutral.

Within ANU this project is hosted by the Battery Storage and Grid Integration Program. Established in 2018 the Battery Storage and Grid Integration Program has a mandate to undertake activities related to the development, integration, operation, and optimisation of energy storage in electricity grids, and electricity markets, globally. This Lab is complementing and extending the activities and projects within the Program, with collaborations with academia, industry and regulators.

Evoenergy’s vision is to be an innovative and technology-driven company that delivers to its customers the safe, reliable and sustainable energy solutions they want. This project will help Evoenergy achieve the high level of distributed generation that its customers desire while minimising the costs of network augmentation.

UNSW Canberra Cyber is a research centre within UNSW Canberra at the Australian Defence Force Academy that has a unique, interdisciplinary cyber-security research and teaching centre that provides cutting-edge, long-term, international thought-leadership in cyber security through research, education and external engagement.

UNSW Canberra will work on identifying and implementation of the essential features that the DER-Lab should have to enable research in the area of the dynamics of distribution system generators and cybersecurity aspects. UNSW Canberra will also work on the conformity of the dynamic controller architectures with industry standards that will enable a flexibility in the implementation of controllers from different vendors and research institutions.